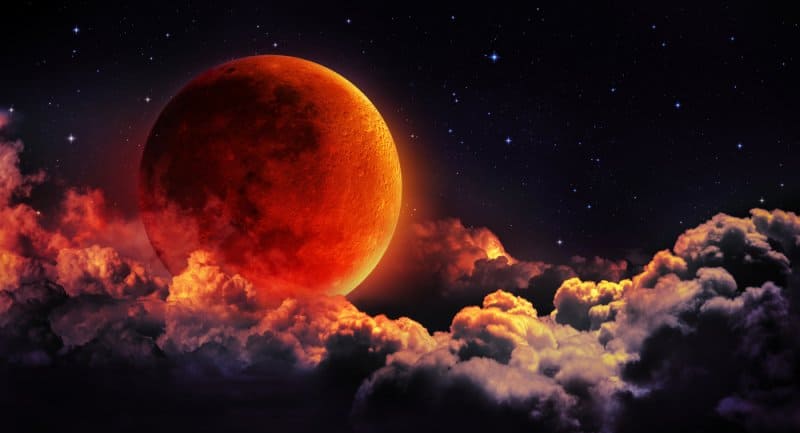 Wow wow and wow. Be still my heart. SO much moon-ness I can’t even stand it. Where are the moon lovers in the room? Are you just as excited as I am? January started out with the Wolf full moon and on January 31st you can catch all of this action: super blue blood moon and a lunar eclipse. Geezus! The energy will be on fire!

But wait! The only downside of all of this, and don’t shoot the messenger please, you gotta live in North America to catch the eclipse BUT….fear not…

You will definitely still be able to catch the super blue moon even if you don’t live in North America (did I even have to say that?), which is the second full moon of January. So what does this moon and event have in store for all of us? You’re dying to know, I get it. First things first. What does all this moon talk mean?

Ha, I kinda like the way that sounds. So what’s the big deal about the moon being super and blue and bloody? As much as it kills me to have to do this, let’s get the scientific part of it out of the way then we can move on to the good stuff.

Oh, you don’t want to read the scientific mumbo jumbo part? Yay me!! In all fairness though, for those who do, here it is in a nutshell…

Blood-it is the second full moon in January with a total lunar eclipse (sweet!)

Blue-because there will be 4 full moons in this season instead of 3, the 4th moon is called a blue moon. (it’s also the only blue moon for 2018)

Ok so science out of the way..

Did you set your intentions out on the Wolf moon (the first full moon of January)? Did you yell out to the Universe exactly what you want and share all your dreams and desires? You should have. You planted the seeds, yes? I hope so.

You got rid of all that no longer served you as well. You did do that, didn’t you?

We all get a bonus this month. Another chance to lay down the foundation in case you missed your chance the first moon in January. Don’t miss out on your chance now.

Is fear holding you back from doing the things you want to do and being the amazing person you know you can and should be?

Stop messing around! What are you waiting for to live the life you deserve? Every full moon gives you another opportunity to put out your intentions and then take massive action. Have you not done that yet?

Do it now. I get that it’s super scary to change things and try new things. Trust me, I get all that. Remember this is coming from the girl who is afraid of her own shadow yet still, 2 years ago, sold all her stuff, packed two suitcases and bought a one way ticket to a third world country, blindly. You don’t think I was scared? Of course I was. But I knew i had to.

I had to face fear, be brave, ballsy and bad*** and go do something way outside of my comfort zone to live a life of true happiness, peace, freedom and ridiculous joy.

You now have another chance to pull up your big girl/boy panties and go make epic stuff happen.

I have faith in you. I believe in you. The moon believes in you too! Take in the power of it’s energy this month, the second time around and get shit done. I’m right here with you doing it too. I got crazy things I need to get done and lock down over the next month as well so know that you’re not alone.

The moon wants you to move. It has your back. Trust me, it does. Get your intentions out there now, take a deep breath, pull up those panties and MOVE!!!!

PrevPreviousDon’t Hate Me Because I’m Beautiful. I Never Used to Be
Next6 Surprising Reasons Your Peeps Really Don’t Want You to Change.Next 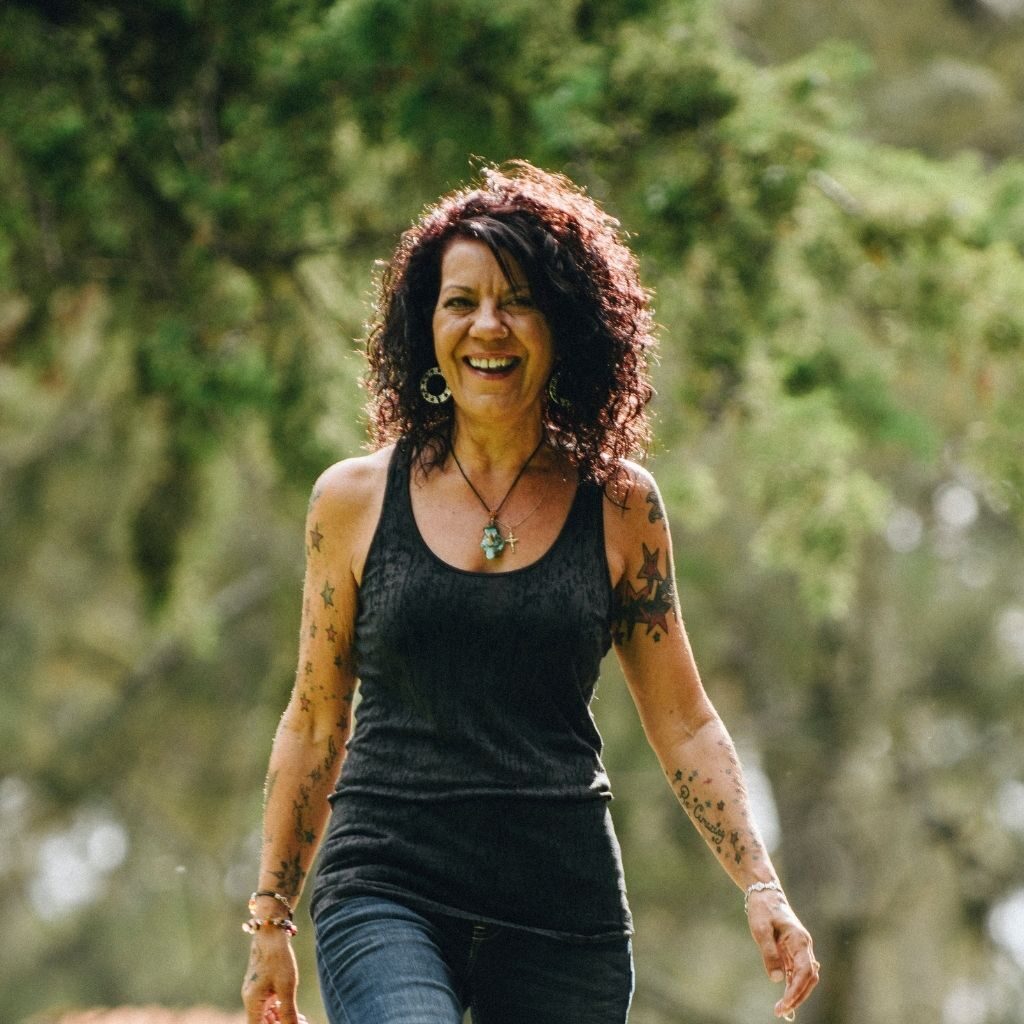