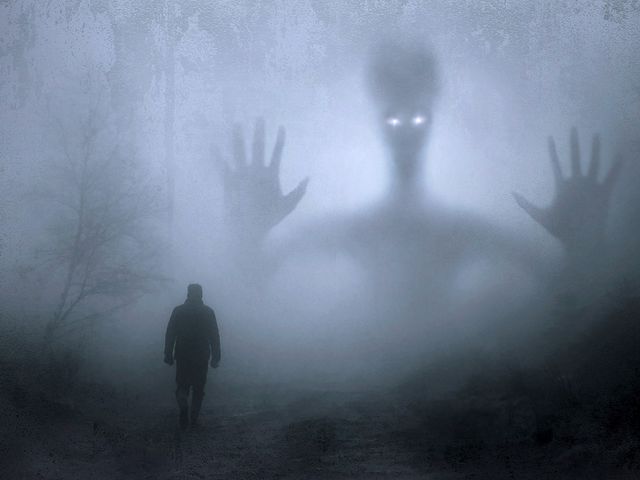 Is the Afterlife a Real Thing? Where Do We Go When We Die?

I have a really hard time dealing with death. Not hard in the sense that it makes me bawl like a baby or it breaks my heart into a million pieces. Not like that. For me it’s more like “What’s the big deal”? Ok so before you start throwing rotten tomatoes at me and calling me a heartless demon hear me, or should I say, read me out. I’m a true believer in the afterlife and here’s my take on it all.

I’ve actually never had anyone in my family or anyone really close to me die. Ok so my dad died and that was ok, I mean he was 88. I never got along with him anyway and his death was a blessing for me.

And then I had a high school friend die of cancer. That was another blessing as she was just suffering so much anyway.

A few years back my sister tragically lost her husband and I felt really sad for her and the children. I imagine, God willing, my mom will die soon, another blessing. She’s been clinically dead for 10 years (Alzheimers, you suck).

Then, you know, the usual aunts and uncles and old people. I mean, we’re all gonna die anyway right?

If anything tragic should happen to my son and he dies I will be terribly sad but he’s lived such a wonderful life already at only 31 years old.

And yes, of course, I will miss him terribly but and of course I am going to cry hardcore and feel like my heart was ripped out of my chest….but……lemme tell you why I’m rather relaxed about this whole death thing and why I really suck at mourning. 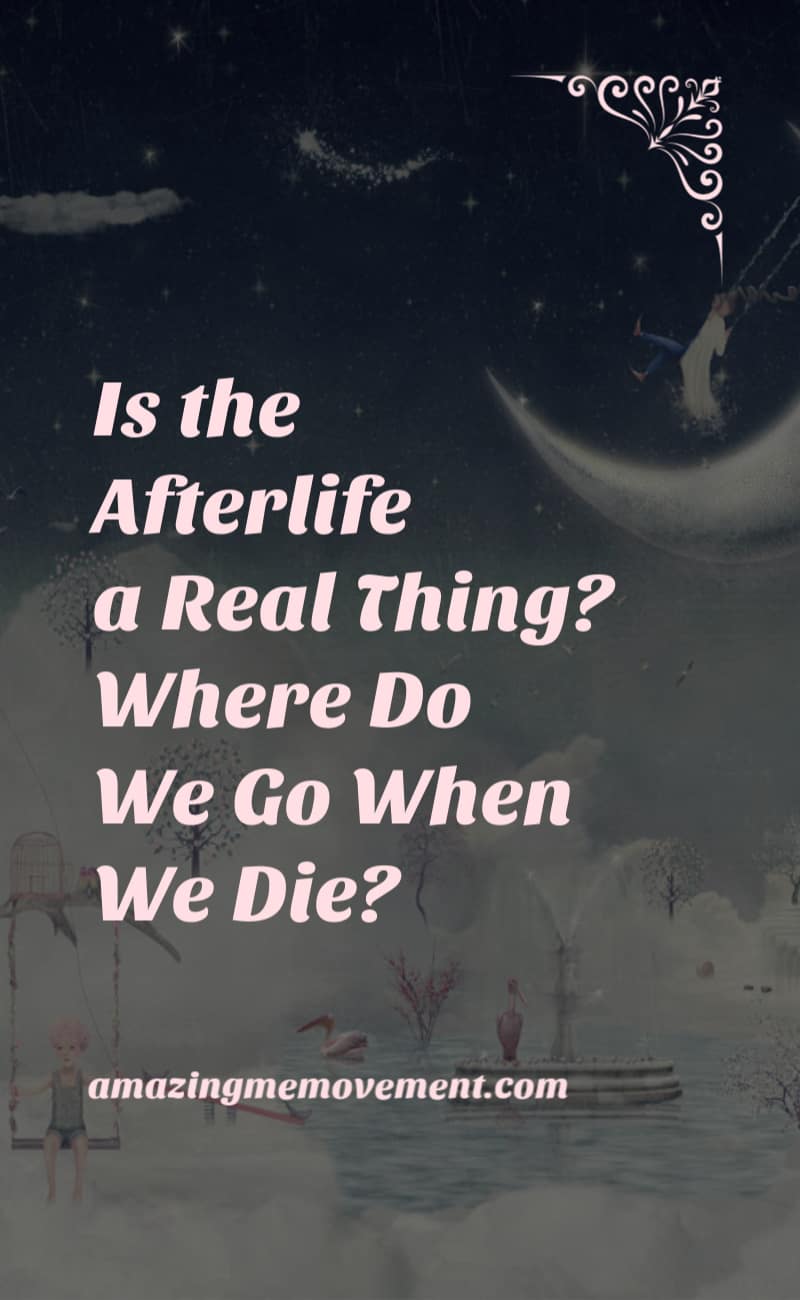 Is the afterlife real?

I have to admit something. I kinda never really did understand this whole concept or was never even really sure if the afterlife was real. I had visions of ghosts and creepy things floating around in the air and in people’s houses doing bad stuff.

Ok, so I have the imagination of a 6 year old.

So is the afterlife real?

Well, whether or not you believe in God I think is irrelevant. I don’t believe your soul/spirit dies with you. Just your physical body goes. I think the best part of you stays alive.

I found this really cool video on YouTube that discusses many beliefs on the afterlife. It was quite interesting. Have a listen.

I also found this great book on the afterlife

Awhile back I discovered this book ( I still don’t remember how I came across it) and was completely intrigued by the title. I found the FB page as well and fell in love with it.

But I really needed to buy and download this book and read it.

What happened then? My mind was blown wide open.

The Afterlife of Billy Fingers=Mind blowing

So I read this book. I think I finished it in about 45 seconds (ok slight exaggeration). Honest to God after reading it my first thought was “holy cow I can’t wait to die!!!” Sounds morbid I know.

I mean I honestly don’t really want to die anytime soon because my life here on earth is super sweet and I got some serious work to do here that God has called me to do so I’m really busy right now and not quite ready to go to the other side.

This whole afterlife thing sounds ridiculously, pardon the pun, heavenly. It sounds like the most magical wonderful amazing existence ever. Who wouldn’t want to hurry up and go? It opened my eyes to my life here on earth and the things that are in me now that I forget I have.

What happens in the afterlife?

Well I’ll have to tell you honestly, I have no idea because I’ve never been there…yet.

I think if you read this book The Afterlife of Billy Fingers you may get a better understanding of what happens in the afterlife. I think maybe some of us believe we just float around on clouds smiling down on all our loved ones left here on earth.

Could be. I’ll have to wait my turn to find out.

Until then, seriously, get the book.

When I learn of someone passing away or someone who is dying, though my first initial reaction is shock and sadness, it is overtaken by happiness and almost jealousy. Wow lucky you!! You get to die and go to that magical afterlife place.

Sick, right? Or? I dunno. Sounds to me like death is a beautiful place. Why wouldn’t I be happy for them? And for anyone who is suffering here on earth, death, or should I say the afterlife, definitely sounds like a way better place for them.

So you see I have a bit of a hard time mourning. I mean, I do mourn, a little, but mostly for the people left here after they have lost their loved one. I’m sad for them, for sure. But I’m secretly happy for the person who just left. I personally think their new life is gonna rock so hard!

Catch you on the other side.

PrevPreviousThis Weekend’s Full Moon in Taurus. Are You Ready For The Powerful Shift?
NextWhat is the Astrological Sign of Your Soulmate? This Quiz Will Reveal It!Next