I’m that mom. You know the one. The one who lets her kid do whatever he wants. I was one of those single parents and did the best I could.

He was allowed to stay up late and sleep in on the weekends. He was allowed to take the car whenever he wanted if he needed it and I didn’t. Don’t really feel like going to school today? Fine, stay home. That rarely happened (and he graduated with a 98% average). He loved school.

You want to drop out of university? That’s cool. Whatever makes you happy. You want your girlfriend to sleep over? Make sure you have a condom. You want to crank your amp and play guitar til your fingers bleed? Have at it.

You don’t feel like doing housework right now? Great. Make sure you get it done before bed please. Want to have a party tonight? That’s cool. I’ll be in my room if you need me.

I just didn’t want to be one of  those single parents whose child hated them.

I wasn’t your typical parent. Clearly. There were little to no rules. He had free reign of the house and his space. He wasn’t forced to do anything he didn’t want to do. He didn’t have to do anything that didn’t make him happy.

He rarely heard the word no. Very rarely. And he only heard it if he wanted something I truly couldn’t afford or what he was asking was off the charts ridiculous, but that seldom happened too.

If he did something bad I didn’t lose my temper, ever, and I’m not even sure he was ever grounded. We talked about whatever stupid thing he just did and it would be done and over with.

My child’s happiness was the absolute most important thing to me in the whole wide world and I did whatever I had to do to make sure he was happy.all.the.time.

Now obviously he wasn’t happy all the time. I wasn’t parent of the year and I feel there were times when I neglected him for my own selfish reasons.

And then there were girlfriend breakups and typical teenage stuff that makes teenagers angry.

But for the most part, my kid lived a very free life and yes, I was his friend through it all. That ridiculous line “you’re their parent, not their friend” drives me crazy.

Why can’t I be my kid’s friend? I brought the little jerk into this world and we’re attached to each other until one of us dies. That’s a long commitment to someone you can’t be friends with. We damn well better be friends.

His father left the picture when he was 18 months old. I’m all he’s got. We better get along. And we did.

Wanna know why I raised my kid like this?

Because I was raised by monsters and I promised myself when I ever had a kid he/she (thank God it was a he though really) would never ever ever have to go through the hell and torment I went through.

I wanted to make sure that my son had a childhood he could look back on fondly and smile and know that he was raised in a somewhat stable, loving and peaceful home.

I wanted to make sure that my child never hated his mom or wished for her to die soon.

I wanted to make sure that my child also grew up with morals, values, integrity, and a loving and kind soul and heart. I wanted to be one of those single parents who set good examples and healthy boundaries.

And today, my 30 year old son is a respectful, loving, kind, funny, intelligent, patient young man with a carefree spirit and a thirst for life and all life has to offer. Don’t get me wrong, he’s not perfect, but he’s a damn good kid!!

Though his childhood wasn’t perfect as we struggled a lot financially (he’d often spend many days and nights at his grandparents while I worked two jobs to support us), he totally understands and knows that I did the best I could with what I knew and what I had.

No one taught me how to parent. I certainly didn’t learn anything good from my own parents. There were no “Parenting 101” pdfs to download back in those days. There were no “10 Tips to Raise the Best Child in the World” blogs to read. Nothing. I was on my own. Me myself and I up against the world of parenting.

And I think I did a damn good job.

I think as single parents, we want the best for our kids and we try to do our best but sometimes we go overboard. We want our kids to be perfect like the neighbour’s kids. Their kids aren’t perfect, trust me. Do the best you can, as I’m sure you are anyway, but don’t stress out over parenting. It’s a tough job but it’s fun and rewarding.

While I still have you here, take a second to see my son’s new Amazon product. He’s super proud of it and so am I! 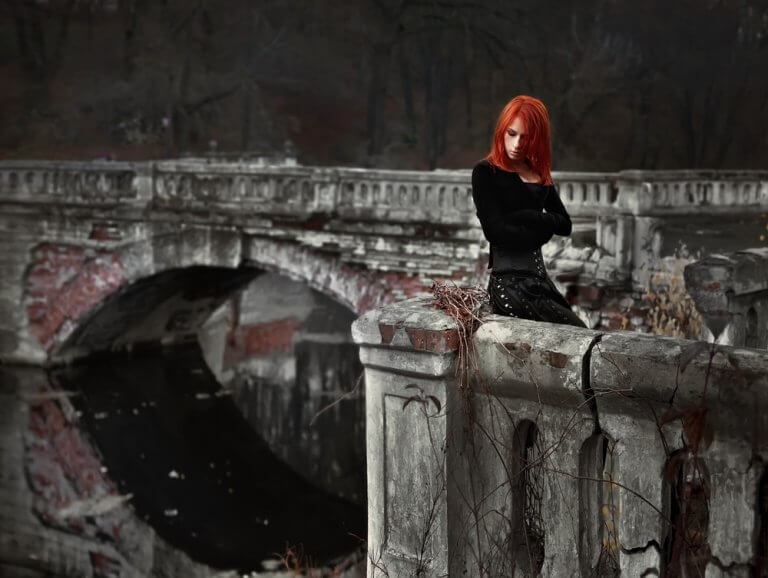 You know, I’m no stranger to beating myself up after sacrificing my self worth, yet again. I cry to my friend and she always says “have you learned the lesson yet”? The answer is always no. I’m not sure why she even still asks. Don’t get me wrong. I like who I am and I… 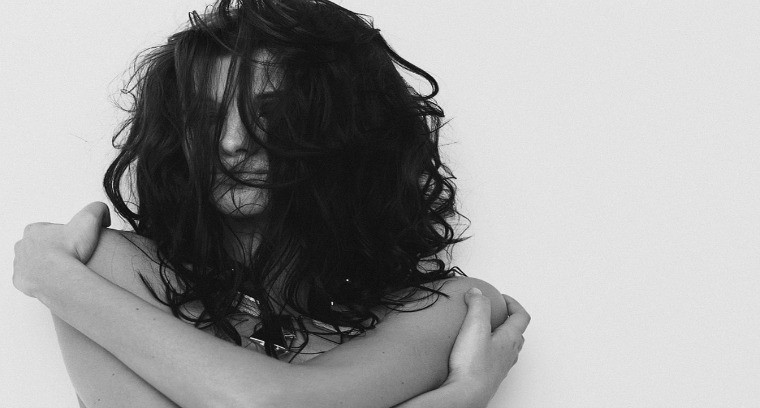 My name is Iva and I used to be a mean girl. There I said it. You know, nothing changes if nothing changes, right? How many times have you yelled out at your spouse or partner or child “You’ll never change!!”? Chances are, if you keep shouting that to them, one of two things are… 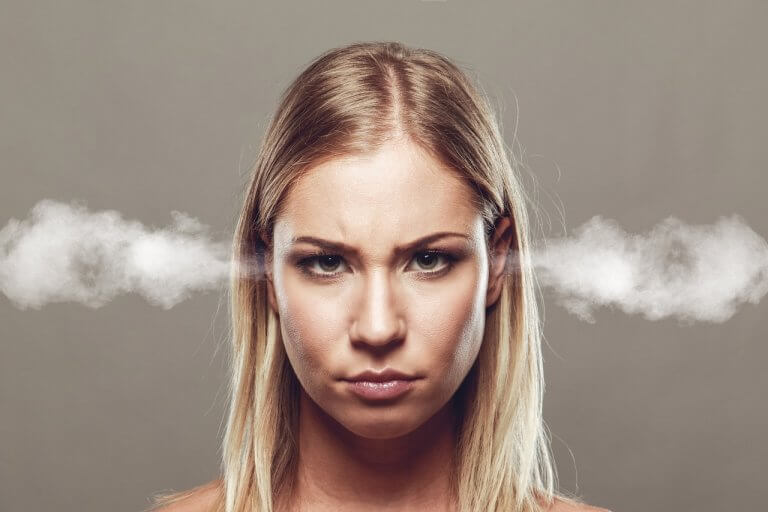 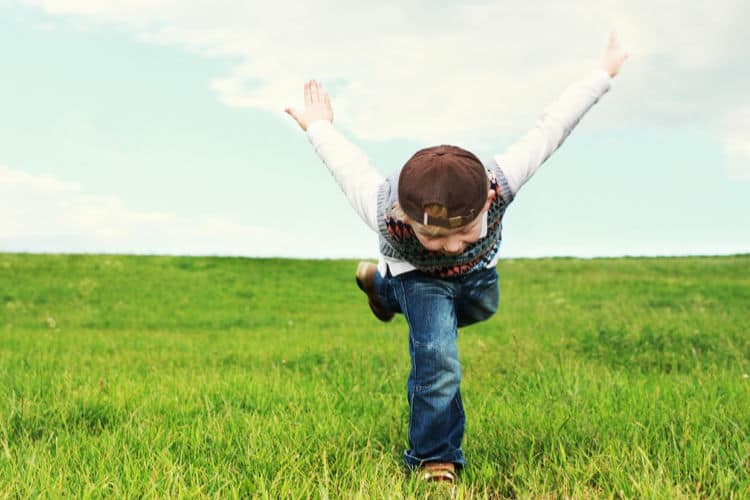 I appear to be a bit of a brave bad*** to a lot of people and for the most part, I guess I kinda am. After years of abusive relationships, financial struggles and the constant battling within myself to find out who Iva is, and what she wants, I am finally living life on my… 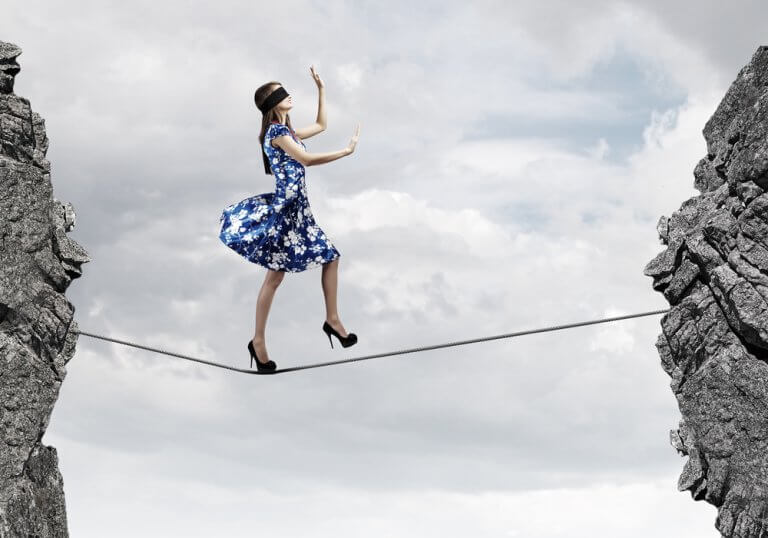 Did you know that right now fear is stopping you from living the life you yearn for and deserve? Yup it sure is. There are so many things you want to do, try, achieve, attain or whatever the case may be but fear won’t let you have it. Your fear is robbing you of LIFE!…