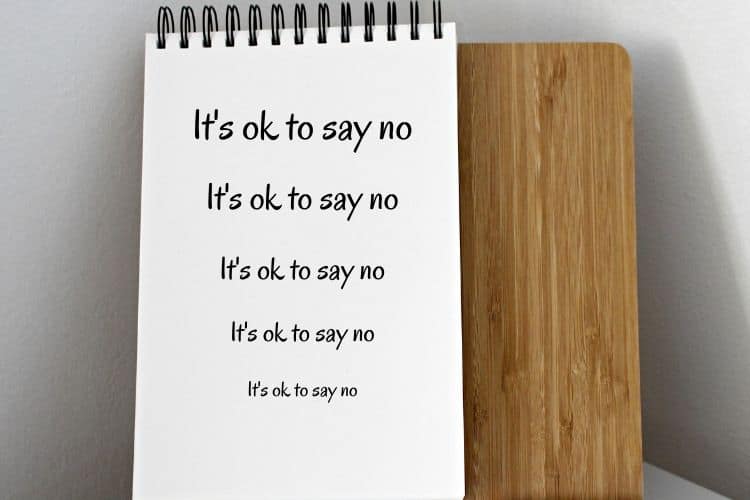 I’m a yes girl. A people pleaser. I hate saying no to people. I will say yes first and then figure out a way to do the thing I just said yes to. But it’s not just that. I honestly don’t know how to deal with the guilt when I say no. So I just say yes. For me, it’s just easier and makes more sense.

Pretty silly way of thinking, wouldn’t you agree? In all honesty, saying no is hard dammit. It is for me, or it used to be.

I’m not alone here and I know that. Plenty of us are like that. We are people pleasers. We want everyone to be happy. We want to help the world.

Save them all. Admirable? Yes. Sensible? Absolutely not. It took me a long time to realize that I just can’t always say yes.

It took me even longer to not feel guilty about it. I struggled with this. Why can’t I help Sally? But George really needs my help. Oh shoot, Emily is calling for a favour again. It was constant. I wanted to help them all.

You’re one of those people too aren’t you? You just want to say yes to everyone and help save the world.

The dangers of being a people pleaser

Do we really have to have this talk? Ya, we do. I mean sure being a people pleaser is kinda fun and it sometimes makes you feel good inside but I have a hard deep truth for you.

Many people-pleasers actually have low self-esteem (like I used to). We want acceptance, we want to be loved, we want to be appreciated and we’ll do whatever it takes to get all that. Even sell our soul.

But the danger of being a people pleaser is that you don’t really gain any respect by being that person and in fact, you will get used a lot and people will take advantage of you and your kindness.

You might really enjoy this video from one of my favourite channels on YouTube School of Life. It discusses how to stop being a people pleaser.

In our quest to get people to like us, what ends up happening is that they only like us for the things we can do for them, not for the person we are deep inside.

So we say yes, so we don’t have to deal with the guilt, hope these people will like us and live miserably forever.

Hard pass….that’s no way to live. So we’re gonna talk about how to deal with guilt AND say NO to others so we can finally say YES to us!!

How to deal with guilt

I don’t know how. I don’t how to deal with guilt especially if I say no to someone. I beat myself up instead. Well Iva, why couldn’t you say yes? What if they can’t find anyone else to help them and you just said no and now this terrible thing will happen _________ (<insert terrible imaginary thing here) to them.

Clearly I suck at dealing with guilt. Or, I used to anyway.

Actually it’s not that I didn’t know how to deal with guilt, I’d much rather not. It’s always easier to say yes then have to feel guilty for hours, days, or even weeks because I’ll feel guilty for a really long time. You too?

I know, it’s dumb. You do it too. Admit it. There’s hope though. I’m gonna fix all that ridiculous people pleasing stuff for you here.

Wanting to say yes to everyone is more than just avoiding guilt that will come from saying no. It’s about wanting people to like us. It’s about being accepted.

I wanted people to like me and love me and want to be my friend. I also don’t like confrontation or when people get mad at me. Because of these things, I just always said yes.

If I keep saying yes, everyone will like me. I will have lots of friends.

It wasn’t until I was in my 50’s that it just doesn’t work like that. I know, sad that it happened much later in life but at least it happened.

Now I want to say that I do get and realize that there are some people who just love helping others all the time no matter what and can’t say no. It brings them joy and I totally get that.

BUT we do these things because there’s something inside of us that is missing OR it’s a pattern we’ve become used to from childhood. Call me crazy if you will. Look it up. Wait. I did that for you already.

Check out this article from Psychologytoday.com titled “Are You a People Pleaser”?

There’s some good info for ya.

Feeling guilty is a made-up emotion

Well, not really made-up but hear me out.

I mean sure I get you truly do feel guilty because you had to say no to someone BUT here’s the kicker: you don’t have to feel guilty. It’s an emotion you CHOSE to feel.

I discovered that those feelings are made up by me. Yup. I absolutely have no reason to feel guilty. I’ve done nothing wrong.

The little devil inside my head made up those horrible guilt feelings.

So how did I tackle all those thoughts that Satan plugged in my brain?

Not only did I realize that I’m not God, I can’t save the world and I don’t have to say yes all the time I also realized this…

How to deal with guilt? The answer will surprise you

I had to justify my refusal to help, right? Not to the person I just said no to, but to myself. I had to play this game in my head about how it’s totally ok for me to say no. Oh ya. I had to.

But then I realized something very important…

I knew I couldn’t keep living like this. Being a doormat. Being taken advantage of all the time. I had to dig deep and find some balls, some self-esteem, learn how to set boundaries and have more respect for myself (it suffices to say I had a lot of things to learn).

I had to figure out how to say no, how to deal with the guilt afterward, and how to say yes to me more often.

I needed to know that in my heart of hearts it was OK for me to say no. And this is how that went……….

· When I say no, I give others a chance to say yes, purely a win-win

· When I say no, I don’t put my things on the back burner and I get my things done, another win-win

· When I say no, I’m not going to make enemies, these people will still love me, they will understand

· When I say no, people will respect me and my time more and when I can say yes to them, they will appreciate it more

And the best part of all, the more often I learn to say no, dealing with guilt becomes less of an issue for me! Yay!

You might really enjoy this eBook in my mini self-help series You Are Amazing, about how to set boundaries. 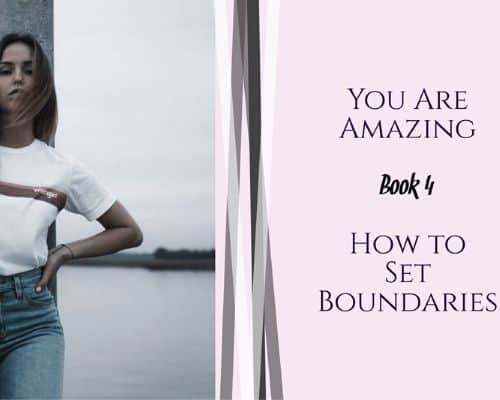 See, justification isn’t a bad thing. It’s something that, sometimes, we need to do to realize that saying no isn’t terrible or the end of the world. When we say no, we give others a chance to say yes.

It’s also about self-care and self-love. We need to think of ourselves first and foremost and that’s OK too. It’s not being selfish, it’s being realistic. Love yourself first. Learn to say no. It’s OK. Trust me on this one.

Do you have a hard time saying no? How do you feel when you have to say no? Share your story. 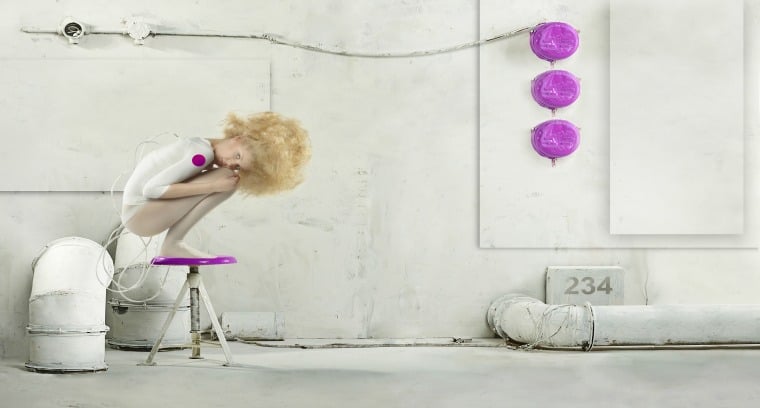 If you need to learn how to love yourself more you’re on the right page…read on my friend and get ready for a healing journey of a lifetime. You know, I’ve come a long way from where I was, say, 5 years ago. I mean back then I really hated myself. Almost everything about me…

It’s Feng Shui time! I’ve recently just moved and was stuck with a wall mirror I couldn’t effectively place anywhere which is the catalyst for this week’s blog post. Mirrors are a big thing in Feng Shui with powerful energy and if you don’t hang them in the right spot or get the right mirror,… 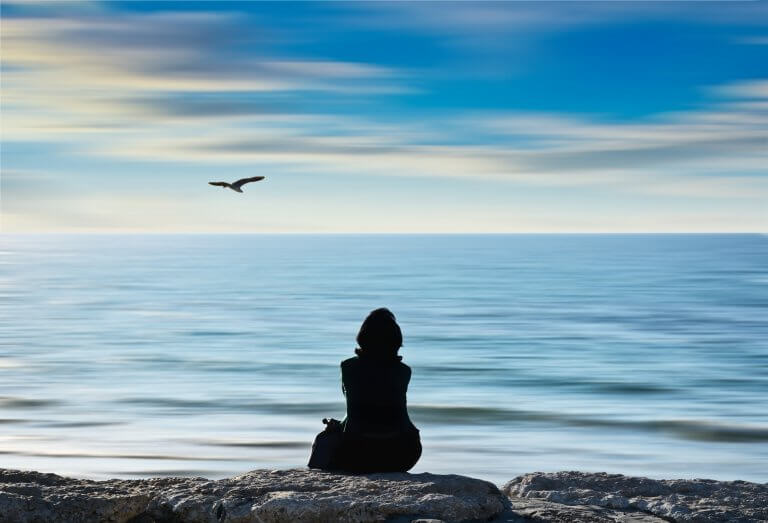 (Note:This blog was written in May of 2015.) Well, I’m now wrapping up 3 weeks of volunteering in what could quite possibly be the most beautiful place on earth. The emotions I am feeling are indescribable but I will do my best. When I got down here I was scared, anxious, nervous, somewhat annoyed by… 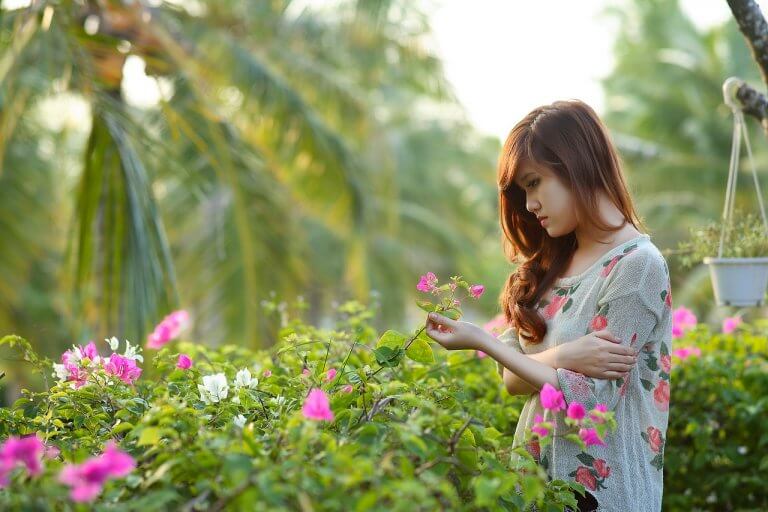 So another Mother’s Day is here. I’m a mom. My son loves me to the moon and back. He’s a good kid but he’s also really good at forgetting Mother’s Day. He doesn’t do it on purpose. “Mom, why do you need one special day to honor you? I love you every day.” Well, I… 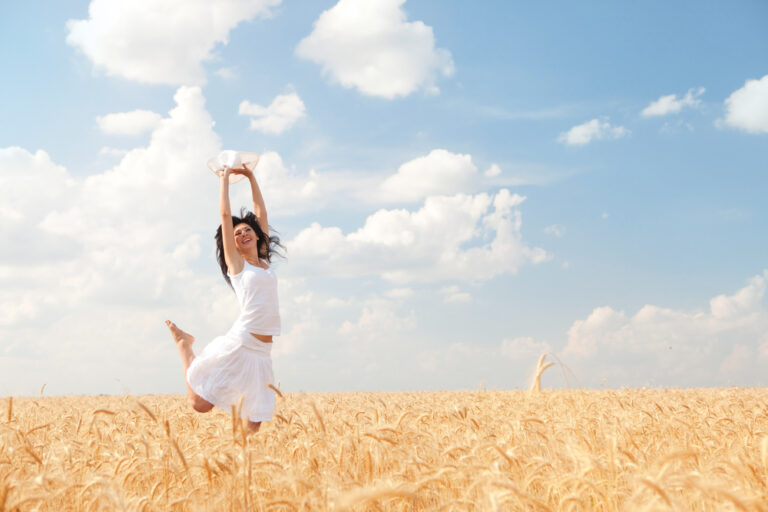 If you have not yet heard of Jay Shetty (though I’m not sure how that would even be possible!!) he is the most amazing man and greatest social media influencer out there right now, in my opinion anyway. He’s not only known for his powerful videos but also for some inspirational messages. I’m going to… 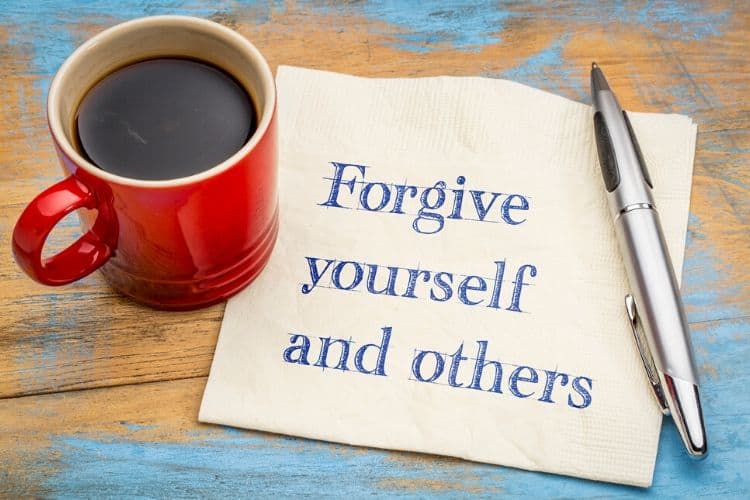 If you read any of my posts ever at all (and I hope you do!) you know I’m a huge fan of forgiveness. But not only forgiving myself but also forgiving those who hurt me. Now what I get an awful lot of over on my Facebook page (when I do Livestreams) is how do…