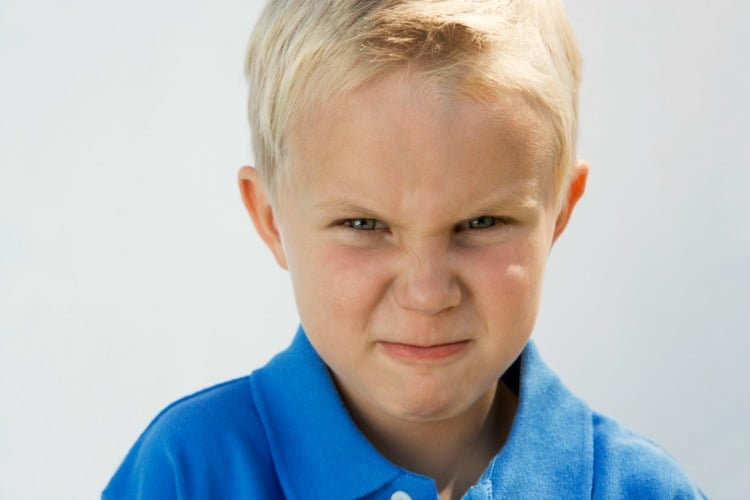 Oh this was a fun online quiz to take! I gotta admit, I was super excited when I found this one. To be perfectly honest, any quiz that says “are you a sociopath” or “are you a…whatever”, I’m all over it.

I already know if I am or not but I like to take these quizzes to see what they tell me. Ironically enough, I find the results usually to be pretty accurate. Usually. Some of them are way off!!

Are you a sociopath?

I’m hoping you probably already know whether you are or aren’t one. I hope. I think many of us don’t actually even know the difference between a psychopath and a sociopath so I did some research for you (so you wouldn’t have to look it up for yourself) and this is what I found.

This really clears up the definition for us:

A key difference between a psychopath and a sociopath is whether he has a conscience, the little voice inside that lets us know when we’re doing something wrong, says L. Michael Tompkins, EdD.

A psychopath doesn’t have a conscience. If he lies to you so he can steal your money, he won’t feel any moral qualms, though he may pretend to. He may observe others and then act the way they do so he’s not “found out,” Tompkins says.

A sociopath typically has a conscience, but it’s weak. He may know that taking your money is wrong, and he might feel some guilt or remorse, but that won’t stop his behavior.

Both lack empathy, the ability to stand in someone else’s shoes and understand how they feel. But a psychopath has less regard for others, says Aaron Kipnis, PhD, author of The Midas Complex. Someone with this personality type sees others as objects he can use for his own benefit.

My results for the psychopath quiz

So I”m pretty sure I’m neither a psychopath or a sociopath but after taking this sociopath quiz, here are my results.

Psychopaths are basically crazy people in disguise. They dress well, look and act like a regular human, but underneath their facade, they’re actually insane. They have learned to mimic human emotions and have learned to manipulate humans with charm and wit.

Haha!! Guess my ex was right after all. I am a psychopath!

Are you a sociopath or a psychopath?

Go ahead and take this online quiz to find out which one of these you are. Are you a sociopath or are you a psychopath? I’m dying to know too so please go ahead and drop your results below so I can see!!

If you liked this quiz why not head on over to my online quiz page and take a few more while you’re here. They are mostly short sweet and don’t take up too much time! Promise!!

I found that some of the most popular quizzes on my page are the psychopath quiz ones and the personality quiz ones. Here are just a couple of the fan favourites!

What is the Real Meaning Behind Your Birthdate?

Everyone Fits Into 1 of 4 Psychopath Types. Which One Are You?

What Does Your Name Mean? Find Out Now.

Go ahead and check out these viral personality tests too! 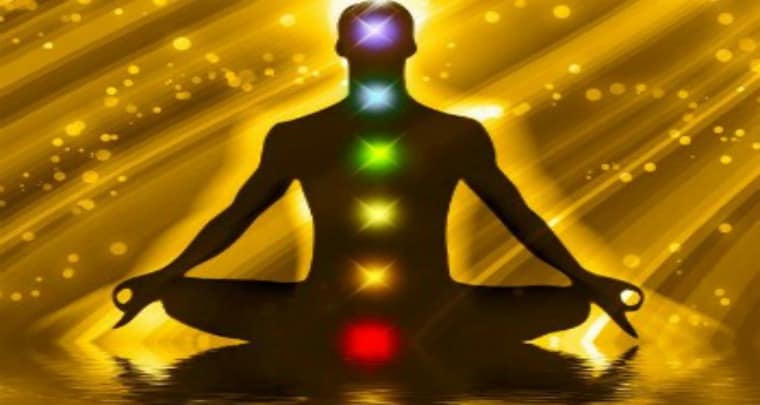 Last Updated on 9 months by Iva Ursano I found this Chakra healing test and it instantly caught my eye so I had to try it out first. I loved it and the questions were pretty deep. Some I actually had a little trouble answering. Within our 7 Chakras, more often than not, one of… 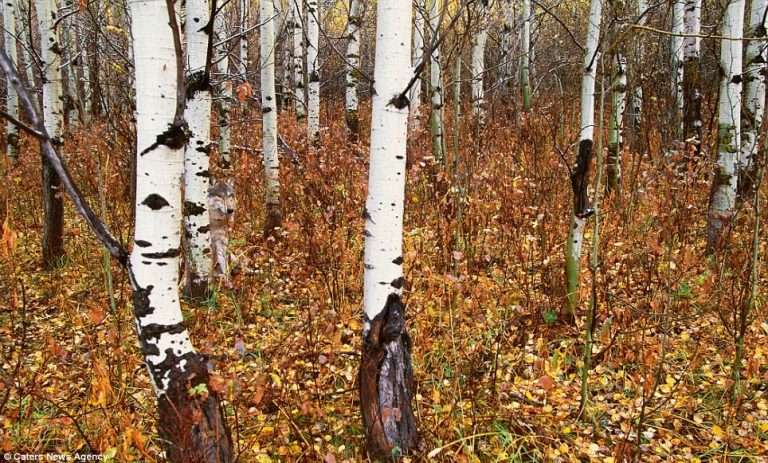 Last Updated on 9 months by Iva Ursano Are you the hunter or the hunted? This was an extremely fascinating test and though I have to say the last two questions and images really hurt my eyes, I did manage to find the hidden animal. I think. Or at least I gave it my best… 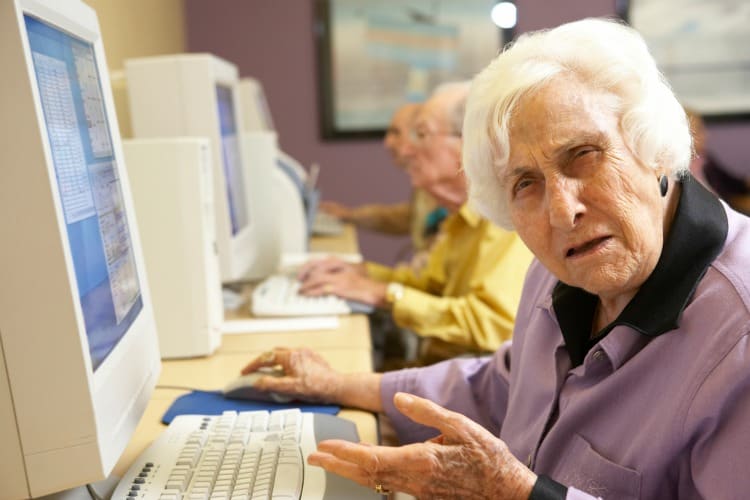 Last Updated on 6 months by Iva Ursano So the other night I couldn’t sleep and found myself sitting at the computer at 3:30 in the morning, you guessed it, doing quizzes. What a life, right? You know I love to sniff out the good quizzes for you guys. This IQ test came across my… 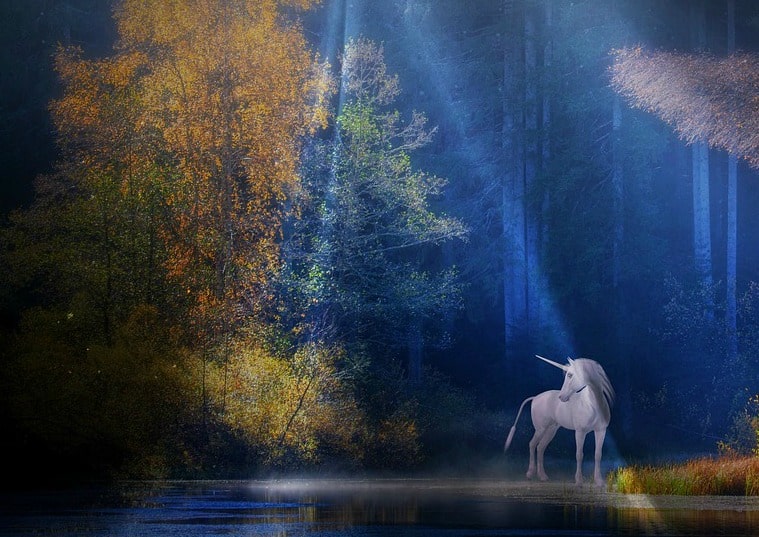 Last Updated on 9 months by Iva Ursano Well, this will go down in the history books as the craziest most bizarre online quiz I have ever taken in my life BUT, I also have to say that the magical tone to it was kinda fun. Wondering which of the mythical creatures I might be… 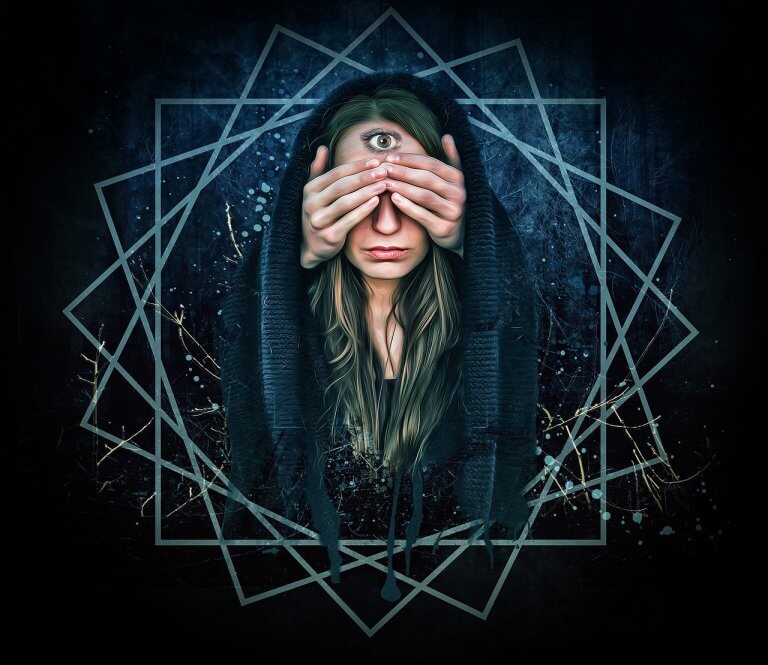 Last Updated on 3 months by Iva Ursano Oooh this was a total mind scramble. I loved this quiz.I consider myself to be highly intuitive but so often I just keep it to myself and not share things I feel, see or think are going to happen. Intuition is that gut instinct, that little poke… 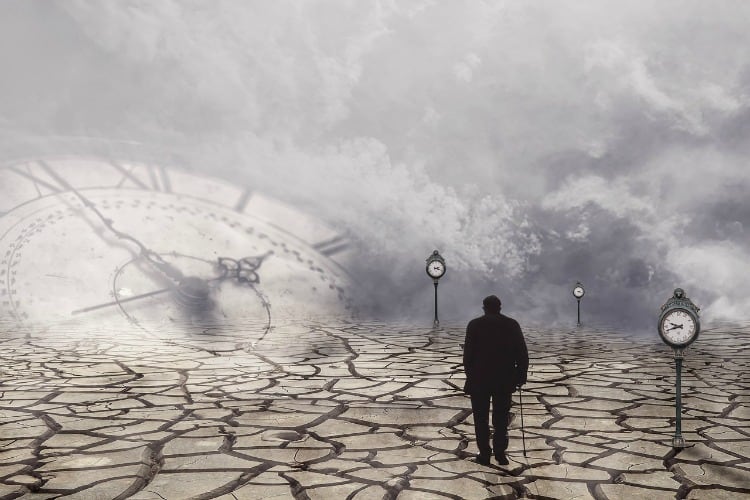 Last Updated on 3 months by Iva Ursano It’s fun quiz time! I found this one about your brain age and was totally curious. I like to think I’m pretty sharp and not really forgetful but Alzheimer’s does run in our family so I try to be cautious of doing mindful things and mental exercises…