We’ve all been hurt.* Hard done by* by someone. Joe blow cheated on us. Mary borrowed a dress and ruined it. My ex beat and raped me. My mother abused me. Yes the list is quite endless but I’m here to tell you now, you must forgive and move on.

We can all throw our troubles in a pile in the middle of a room and have a ‘whose pain is bigger’ contest but why bother? Troubles are troubles no matter how big or small. It still affected us in one way shape or form.  We all deal with issues very differently.

Let’s take my parents for example. They were really crappy parents when I was younger but when I moved out and had a little family of my own suddenly mom became Mary Poppins.

Anyway, they beat us, sometimes for no reason. I’ve forgiven and moved on whereas this move may be extremely difficult to the point of impossible for others.

You know, I get that forgiveness is not easy, at all. Many won’t do it in the name of “pride” though I still scratch my head on that one. Pride? Really?  Others say they can’t do it because it’s too hard. Yup, you’re right there but it’s not impossible.

The Main Cause of Relationship Paranoia (and how to fix it!)

I think too many of us beat ourselves up (pardon that shitty pun) for things we let other people do to us. We blame ourselves for letting all the abuse happen to us. First and foremost know that it’s not your fault. None of it is.

I let some really crappy things happen to me but I don’t have time to waste at pointing the finger at me and saying “oh stupid Iva look what you did”. I learn the lesson, forgive and move on.

Forgiving yourself can be hard but you are the number one person in your life and in your world and you must let go of the belief that this is your fault, forgive yourself and move on.

How to forgive and forget

Before we start, you must understand one thing. There is no such thing as forgive and forget. We never forget. Forgiving might be hard but it’s not impossible and must be done. The forgetting part? Well, let’s just say that over time, we tend to think less and less about what happened. We never truly forget the abuse or trauma.

Still to this day so many people ask me how to forgive and forget. Forgiving others will happen, forgetting the hurt won’t. It just won’t happen. Personally, I think less and less about the abuse my ex put me through. I’ve forgiven him and I forgave myself for letting it happen but I’ll admit, every now and then I still get  triggers from that relationship.

They suck but it happens.

It can be hard to forgive and move on

Forgiveness was necessary for me. I had reached a place in my life, finally in my 50’s, that it was just time to let it go. And I did. I also discovered a few other reasons why it was time to forgive if I wanted to move forward in life.

I so desperately wanted to just feel peace in my heart. I needed my brain to shut down and stop replaying old stories in my head and causing me turmoil. I deserved peace, dammit, and I was going to have it. I was tired of carrying the weight of pain, hurt and anger. There was only one way to get rid of it. Forgive and move on.

The longer I carried these people in my head for, the more I attention I was giving them. They didn’t deserve that. They didn’t deserve one ounce of attention or thought from me so why was I giving it to them then? Why was I wasting precious room in my heart and my head on jerks? It just didn’t make sense. Time to let go, forgive and move on.

Pardon me, that’s my cloud.

I didn’t weigh a thousand pounds anymore. I was lighter and cheerier and honestly felt like I was floating sometimes. Walking on clouds. My shoulders were back, my head held higher. I think I managed to get some self respect back! When you’re carrying a heavy load, don’t fool yourself, people feel it. They know. Energy doesn’t lie. Do yourself a favour, dump the load. Forgive and move on.

Stop your whining for God sake.

Ever notice how people who carry grudges like to go on and on about the person who hurt them? They just won’t let up. They need to make sure everyone knows that Joe blow did them wrong. Stop doing that, we stopped caring a long time ago. Ya ya we get it, Joe is a jerk. Be done with it already. More people will want to spend time with you as soon as you sing a happier song. Forgive and move on. 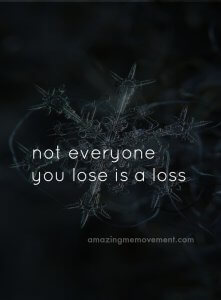 I’m freeeeeeeeee now and I move on!

Oh hallelujah. I’m free. No more chains around my heart, my ankles, my wrists. Grudges are dropped, hate is replaced with love, anger with peace and sorrow with happiness. Honest to God all this happens as soon as you let go of old past hurts. Trust me on this one. You will instantly feel free. Forgive and move on.

The power of forgiveness

The more I thought about these hurtful people the more power I was giving them over me and my happiness. Why was I doing that? Why was I giving these evil people my own personal power? How ridiculous. That’s my power!! I was letting them control my life and they didn’t even know it. They don’t deserve your power, it belongs to you. Take your power back. Forgive and move on.

The power of forgiveness is so much stronger than the power of hurt. Trust me on that one. Once you learn to forgive others and yourself, you will have such an incredible amount of freedom and inner peace, it truly will blow your mind and you’ll wonder why you never did it sooner!

You might like this book on forgiveness. I picked it up years ago and still refer to it sometimes. Click the image below to check it out. (this is an affiliate Amazon link) This book is simply amazing and so powerful!

How do you forgive people?

So how do you forgive some of the meanest people ever? How do you release them from your mind and heart? It won’t happen overnight and it may take weeks or even months but you have to start. Forgive people, all the people in your life who ever hurt you and let it gooooooooooooo!!

Close your eyes, send them love, forgive them and release them. Every time they creep back in your head, stop and do this again. Keep doing this until they eventually stop creeping in. Trust me, they will. 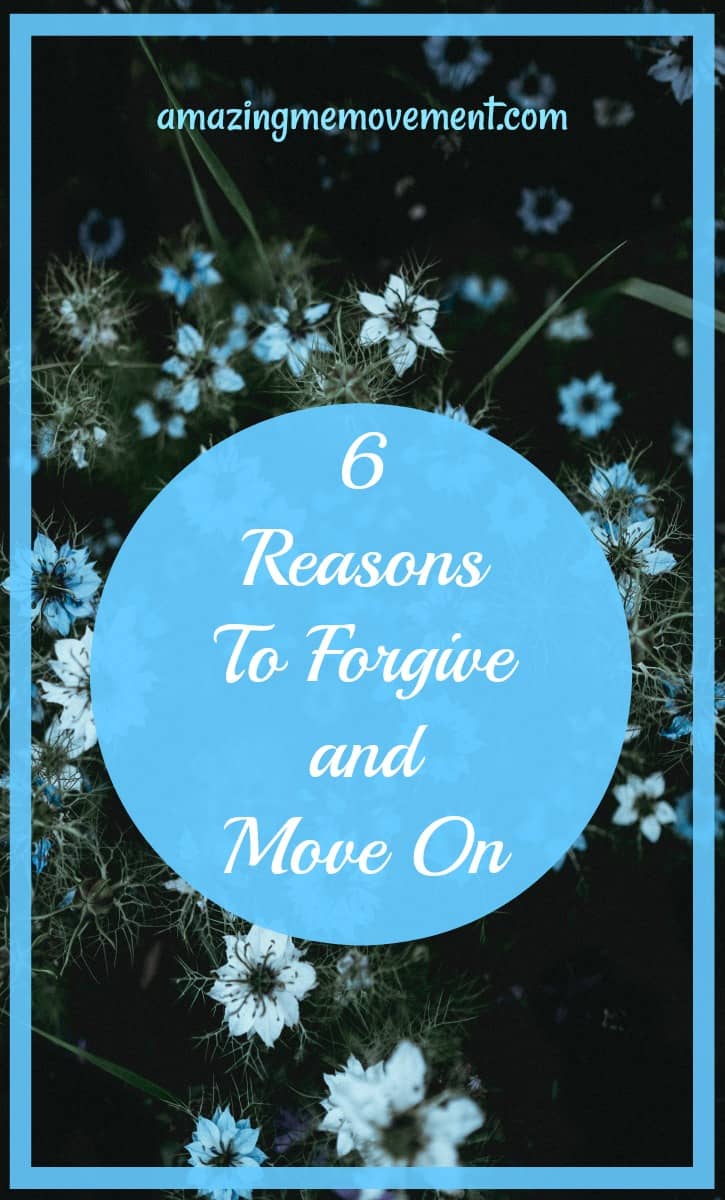 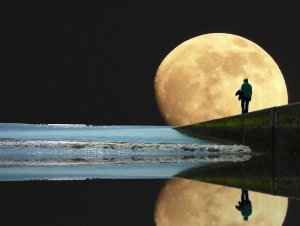 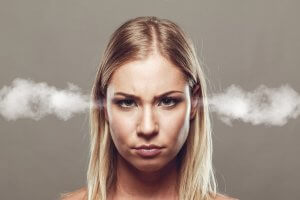 8 Reasons Why You Shouldn’t Judge People 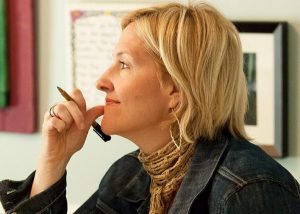 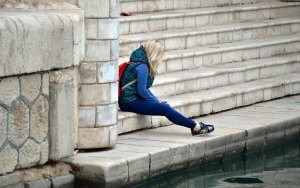 Why Your Recent Rejection is a Gift, Not a Curse. 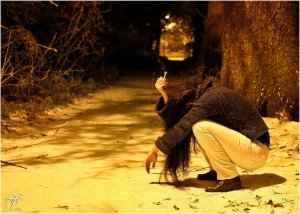 How to Deal With Depression and Suicidal Thoughts. 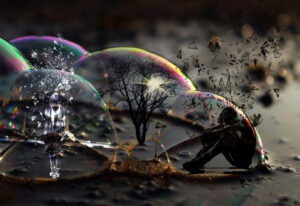 How to Cope When Life Isn’t All Rainbows and Lollipops 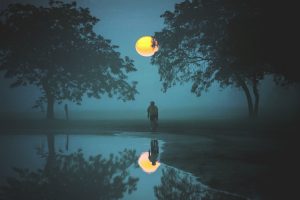 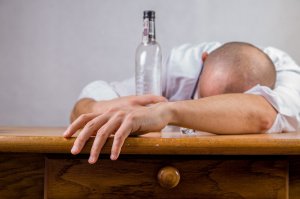 5 Lessons to Learn From the Alcoholics in Your Life. 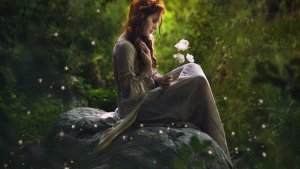 6 Things You Can Do Today To Have a Happier Life! 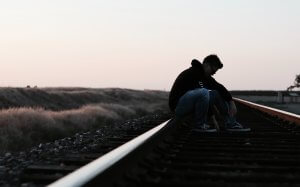 Why You Need to Stop Thinking Everyone is Better Than You!

5 Life Lessons I Learned From My Last Heartbreak.

How Much Common Sense Do You Have? 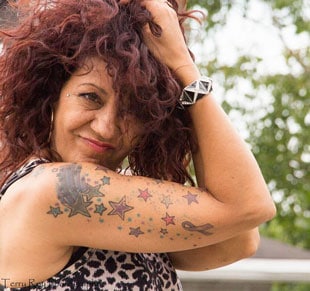 Iva Ursano is a retired hairstylist turned badass freelancer, who left behind 52 years of her life in Northern Ontario, Canada for a life of freedom, love and beauty in sunny Guatemala. She has two main purposes in life: stop malnutrition and help inspire people to live a life of joy and love. Check out her new self help guide From Hell to Happiness!