7 Amazing Benefits of Helping Others (and why you should more often!)
Skip to content 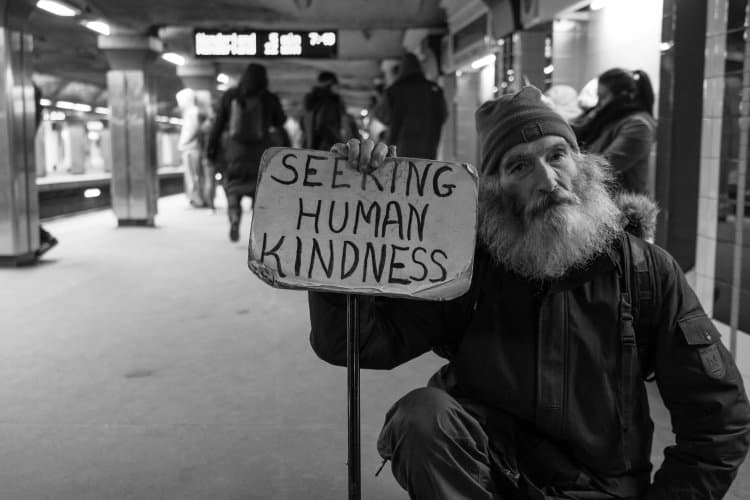 I want to share a personal story with you. Warning though, it’s hard and sad, so sad. And then following the story I want to give you 7 amazing benefits of helping others and why you always should if you get the chance. I had the chance and turned a blind eye.

I will never forget that for as long as I live. Don’t be like Iva.

The purpose of helping others is quite clear

People need help. Regardless if they claim they don’t. We all need help in some way, shape, or form. The main reason I moved down to Guatemala was to fulfill my purpose which was, to help the poor people. Any way I could.

I did that for the most part but then one day I slipped and the following story is what happened next.

The purpose of helping others is to give up purpose. We are all here as healers, helpers and lovers. We should all be doing part every chance we get.

Ok, let’s move on to the story. 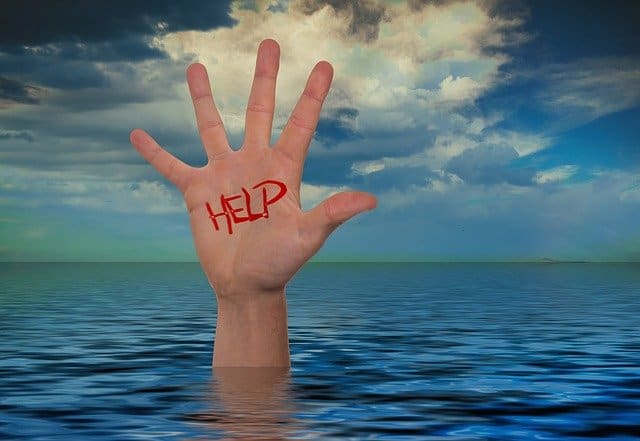 Living in a small town where people need help, always

For those of you who know, I live in a smallish town in Guatemala. Poverty is high. I think domestic abuse, single-family homes, and alcoholism are also pretty high. You’re probably wondering why I would live in a place such as this then.

It’s also very beautiful and almost magical. I’m all about helping people and that’s one of the reasons I came here. Anyway…

That number has been as high as 6 but as low as zero. Yup, some days, the streets are free of passed out drunks. Rarely, but it happens.

It took a wee bit of getting used to but it’s part of life now. I mean, the city I come from isn’t free of drunks. I’ve seen my fair share. They just aren’t usually sleeping on the streets is all. Anyway…

Then there was this one day…

It was like another day. Walk to the gym, workout, go to the grocery store, home. Stopping occasionally, helping others by giving them money. Nothing out of the ordinary.

Well, actually it was. Now that I think about it. This day has plagued my mind and my heart for the last 24 hours. I imagine as time goes by, that will ease up, but for now, I’m scarred for life.

That guy. Was passed out cold in front of the store I buy most of my stuff from. It was unusual for two reasons.

I looked at him twice. I was slightly puzzled by this guy. I went into the store, bought my stuff, and walked out. I had to stop and look at him again.

When do you know if you should help someone?

I know with every ounce of my being that something is just not right with this guy. I couldn’t put my finger on it. His breathing is shallow. I can tell but I have no clue what that means.

I am no medical student but I know when breathing is shallow like that, something just isn’t right.

His eyes were open but he wasn’t really looking at anything. Not quite rolled in the back of his head, they were just staring off vacantly.

Now as much as I love helping people I know there may be times, medically, I’m out of my league.

There is something wrong with this guy. I know it.

“Ok Iva, you’ve already decided he’s not right. Now what? What are you going to do about it? You don’t really want to touch him for health and safety reasons. You don’t really want to try to talk to him or nudge him out of whatever coma he is slipping into because he’s Spanish and you’re English and if he can hear you, he probably will have no idea what you’re saying anyway.”

So what now? What on earth am I supposed to do? I mean, there are drunks on the streets all the time. Nobody pays any attention to them. Just walk away Iva.

Someone will do something, surely, or maybe even the police will come by and throw him in the drunk tank? No clue.

I walked away and decided not to help someone in need

I felt helpless as a foreigner who struggles to speak the language and understand the culture. With an uneasy feeling in my heart and my stomach, I walked away. I left him there like everyone else did.

And he died. Typing that out right now brings tears to my eyes and makes me so angry with myself. I found out through friends that night, the drunk man on the street died that afternoon.

He died. He freakin’ died, right there, that day.

We all left him. We all walked by, around and away from the drunk on the street. And he died.

When and how to help others

I can go and on about moral obligations and helping people and the homeless ( I mean, that’s what I’m all about, aren’t I????) and stopping to see how to help. I can go on and on. But I won’t.

All the feelings of hurt, sadness, frustration, anger, disgust, etc, that I have about my self right now, I deserve. Shame on you, Iva. Shame on you.

As much as we love helping people I get we can’t help them all. Wouldn’t that be wonderful?

When do we decide who we help and who we don’t? Is it possible to help each and every single person we meet on the street who looks like they need help?

What would you have done in my situation? 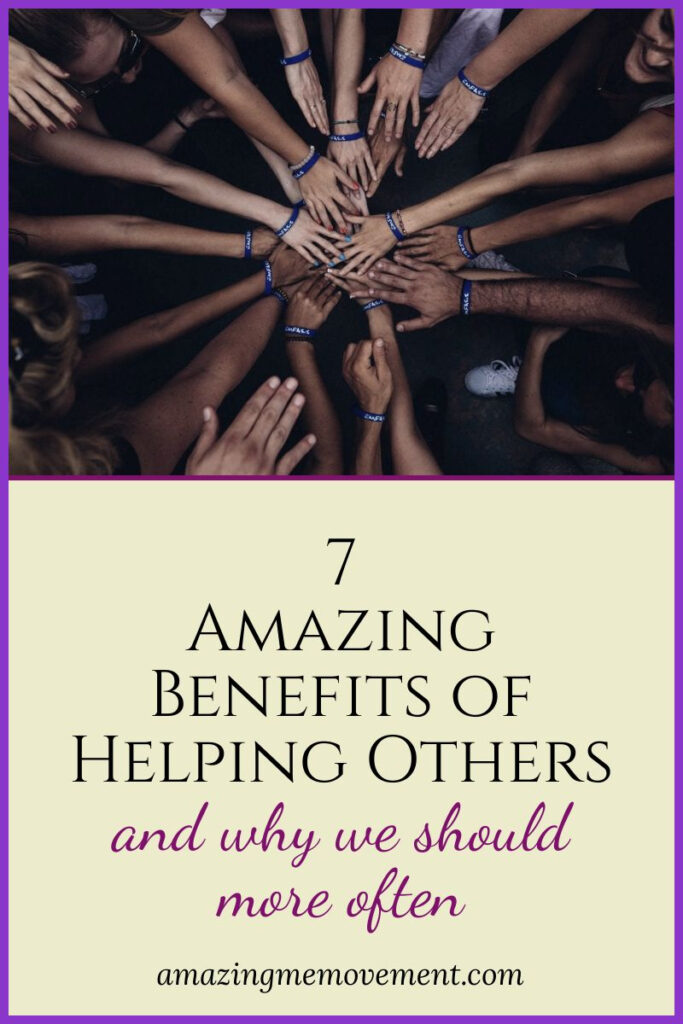 7 benefits of helping others

Many of us are already people pleasers and love to help others but sometimes we say no. And that’s ok too. Sometimes we have to say yes to ourselves but where do we draw the line?

I still struggle with that one.

Anyway, I learned my lesson that day, albeit a very hard one, and now I know when exactly to help and when I can say no and say yes to myself.

I don’t want the same thing to happen to you. Or my worst enemy for that matter.

Here are 7 benefits of helping others and why you should more often. 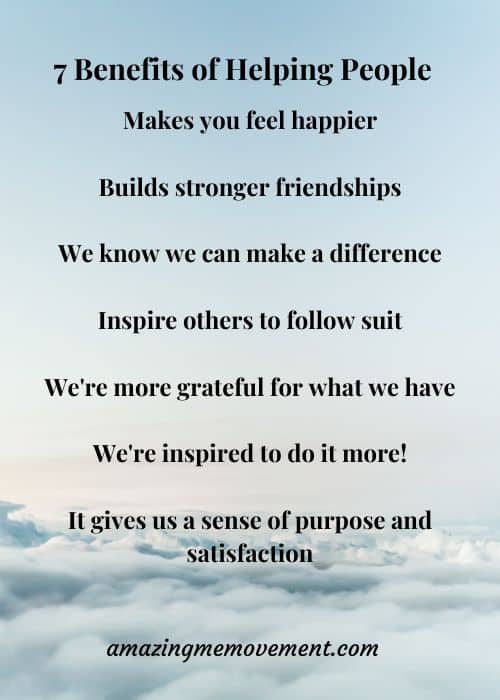 I honestly believe we should be teaching our children to also be kind and more helpful to people around them. There is so much negativity in the world today with people judging others and it’s just so wrong.

8 Reasons Why We Shouldn’t Judge People

When friends come to our rescue to help us

As I was recounting my story and sadness to my friend John, he assured me that even if I did try to help it was mostly a lost cause. This guy had his days numbered. He had been like this for 7 years. His death from drunkenness was inevitable. “Don’t beat yourself up Iva. You couldn’t have saved him anyway”.

Though his words were slightly comforting, I still struggle with the thought that maybe, just maybe……

Whether people come right out and say it or not, we generally know when someone needs help. If you ask them, chances are they will say ‘no thank you I’m ok’ when you know without a shadow of a doubt they aren’t ok.

Just go ahead and help, period! Any small thing you can do is a big thing for them. Remember that.

Last Updated on 2 years by Iva Ursano Oh the dreaded forgiveness blog, right? Always so much resistance comes up when we talk about forgiveness. AND, I love to talk about forgiving others. I do. I believe with 100% of everything I am that you cannot move forward in life with peace, freedom and happiness… 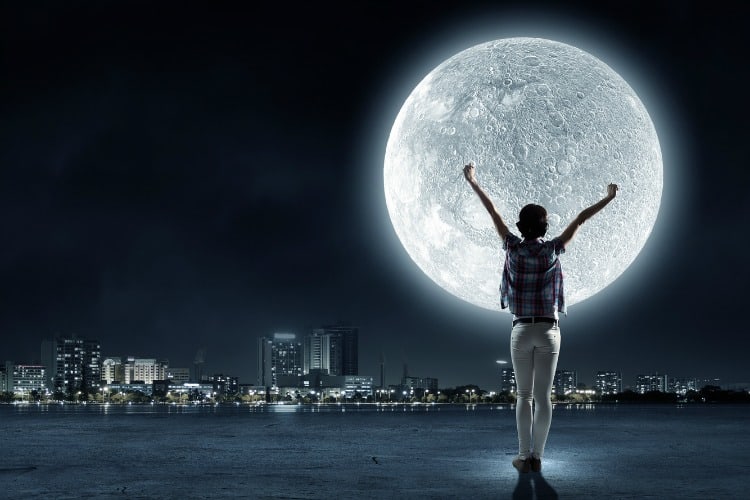 Last Updated on 4 years by Iva Ursano Oh!! There’s a full moon on the horizon and it comes the day after Thanksgiving (in US) on Friday November 23rd. This one is going to be a tricky one. Lots of crazy energies going on right now like Hell-O Mercury Retrograde!! Eep! There is so much… 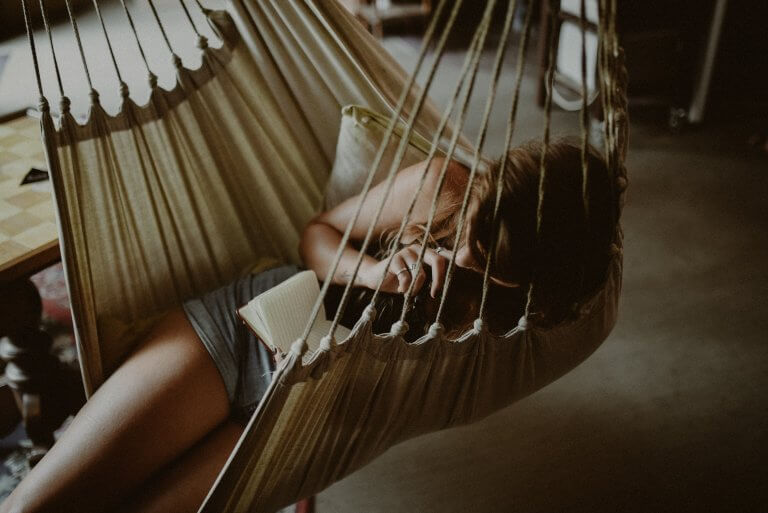 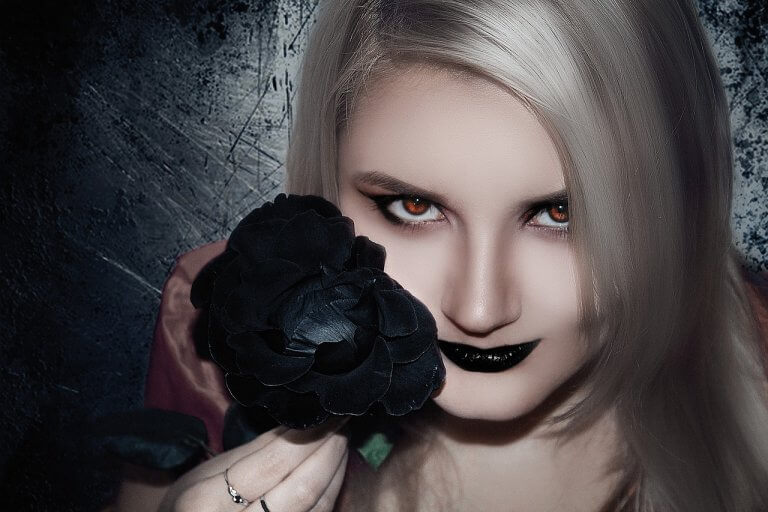 Last Updated on 1 year by Iva Ursano Toxic people suck. There I said it. I mean, not being judgmental or anything as we all know this is always a judgment-free zone, but let’s be real here, they suck and we’re gonna talk about how to deal with toxic people. And I don’t just mean… 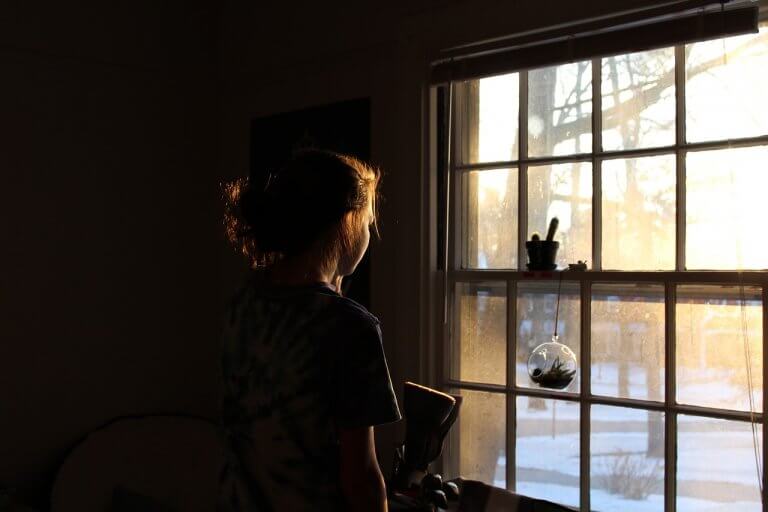 Last Updated on 2 years by Iva Ursano Right now I know you want to know what I’m smoking. You think I’ve lost my senses. Why should I be grateful to all the abusive people in my life? Well here are 5 things you need to thank your abusers for. You’ll thank me at the… 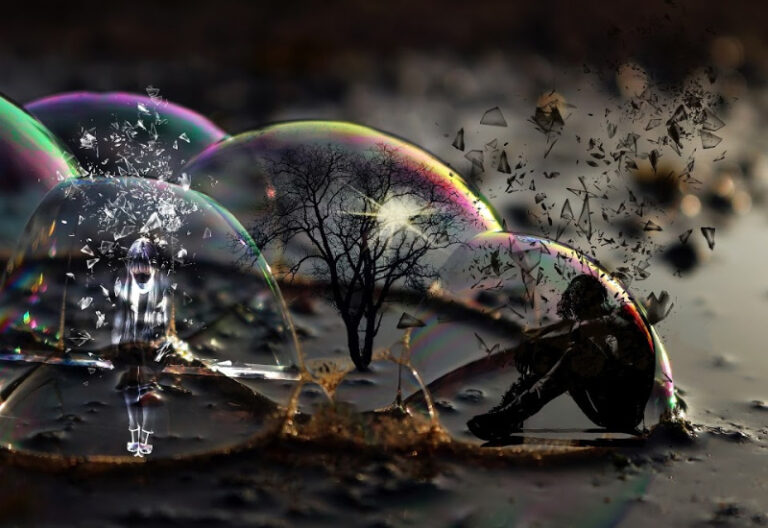 Last Updated on 10 months by Iva Ursano If you follow me faithfully (oh come on, I know you do!) you know that I’m a pretty positive and bubbly girl and I love to spread sunshine and sprinkle pixie dust everywhere BUT you also know that I totally get that life serves us crap sometimes…