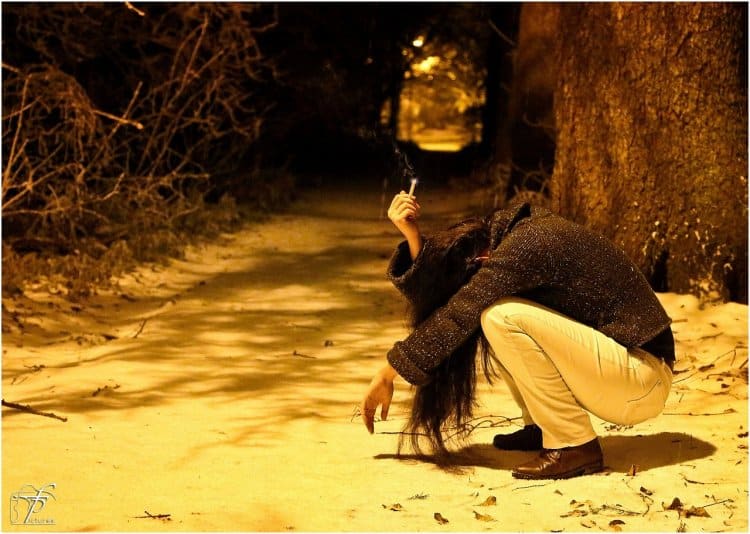 Your life is great. You have a great family, a fulfilling career, a spouse who loves you, and friends who get you. Then, wham, out of nowhere you can barely get out of bed in the morning, your accomplishments feel empty, and you’re overwhelmed by thoughts that you’re not enough. Do you know how to deal with depression when it hits hard?

Depression can happen to anyone, and it can happen when you least expect it. Even when life is great and you’re checking all the boxes of success, depression can knock you down so many times that you stop seeing the point in getting up again. And depression doesn’t just affect your moods—it can take also take your life.

And it gets worse. Global News reports that 41 percent of Canadians are at high risk of developing a mental illness, due in part to intense stress that leaves people feeling unable to cope. For seven percent of Canadians, it’s so bad that they’ve thought about self-harm or suicide more than once in the past year.

Despite how commonplace it is, not that many people seek help for depression. While mental health stigma is thankfully decreasing, it’s still a big factor in people’s decision to get help. But sometimes, it’s not stigma that’s the problem—it’s that we don’t even know it’s depression.

How to deal with depression.

Depression doesn’t always look like an endless, suffering sadness. People with depression get up and go to work, they have social lives, and they even laugh and have fun. It can happen after a traumatic life event, it can happen in good times, and it can happen for seemingly no reason at all.

It’s those last two that throw so many people off. Think of postpartum depression: You’ve just had a child, and it’s one of the happiest times in your life. But you also feel sad and anxious, and you’re doubting your ability to be a mother. Is it postpartum depression, or do all new mothers feel this overwhelmed?

Or how about seasonal affective disorder? You’re tired all the time, all you want to eat is pasta and sweets, and you’d rather stay in alone than go out and do anything. But it’s cold, and it’s dark, and maybe it’s just the weather—after all, you felt fine two months ago, and nothing major has changed since then.

So how do you know when it’s depression? Rather than self-diagnose, talk to a mental health professional if you’re experiencing a sadness that doesn’t seem to be going away, especially if it’s affecting your daily life. Depression’s effects on sleeping and eating habits, focus, mood, and self-worth can be subtle, but together they equal a big disruption to your life.

If you’re abusing drugs or alcohol, feeling hopeless, or thinking about killing yourself, don’t wait: Call Crisis Services Canada at 1-833-456-4566 or call 911 if you’re in immediate danger.

According to Drugrehab.org, “Addiction creates many biological changes in the chemistry of the brain and can can cause altered perceptions. This distortion of reality can both amplify depressed feelings and convince someone that suicide will fix the problem.”

Getting mental health treatment is important. You can help that treatment succeed by taking additional measures to improve your mental wellness.

Eating well, living a physically active lifestyle, and staying social are important for every person’s mental well-being, but especially if you have depression. Get enough sleep, avoid drugs, alcohol, and cigarettes, and find healthy ways to stop stress.

Depression is a serious problem. But unlike suicide, it’s not forever. If any of this sounds familiar to you, or you’ve noticed signs of depression or suicide in a friend, it’s time to do something about it. There’s no shame in getting help, and there’s a lot of joy to be found in getting better.

Melissa Howard firmly believes that every suicide is preventable. After losing her younger brother to suicide, she felt compelled to create an organization called “StopSuicide”. By providing helpful resources and articles on this website, she hopes to build a lifeline of information. Check out her site here Stop Suicide. 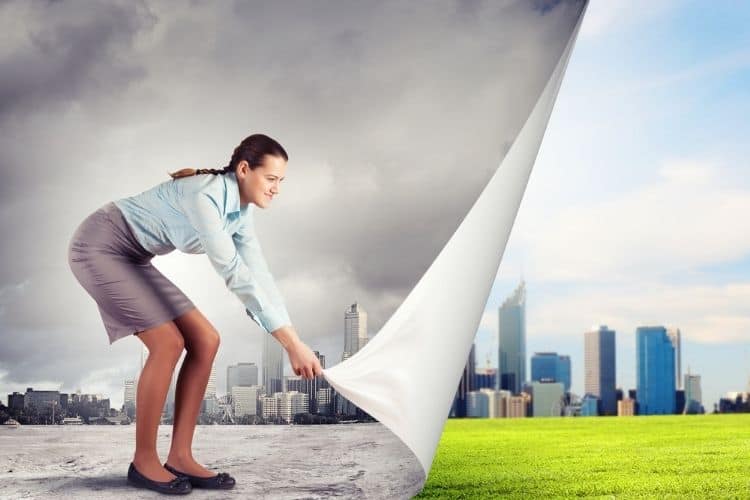 Last Updated on 2 years by Iva Ursano For many years, thinking about making a life transition crossed my mind. Should I, could I, and what the hell am I waiting for anyway? But most importantly, why did it take me this long? I used to remember hearing people say life begins at 50 and… 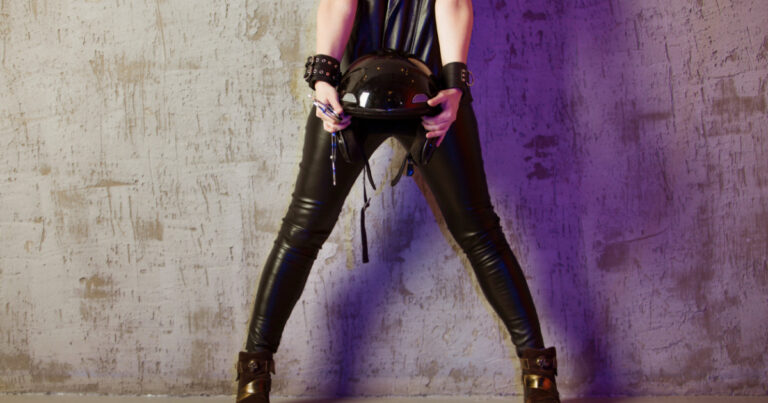 Last Updated on 3 months by Iva Ursano Oh how I love quotes. All kinds. I especially love the classy and sassy quotes, the not so serious ones that force us to lighten up a wee bit. Though I have to say my favourites always will be positive and inspirational ones. These quotes always manage… 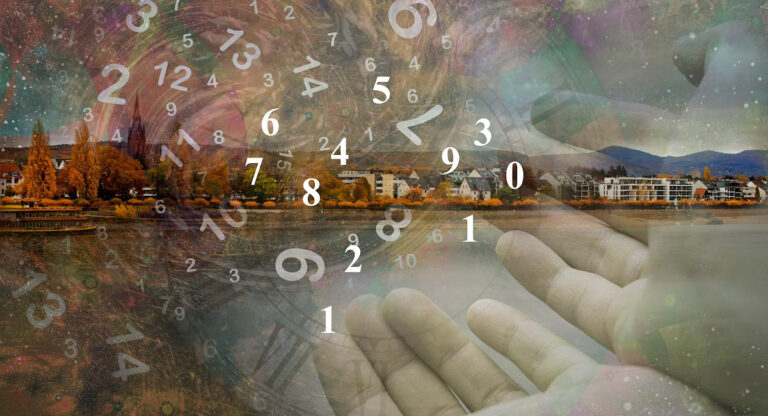 Last Updated on 11 months by Iva Ursano Did you know that the exact time you were born plays a huge role in your life and your life purpose? Today I want to discuss the meaning of your birth date so you can have more clarity in life and also share a super awesome program… 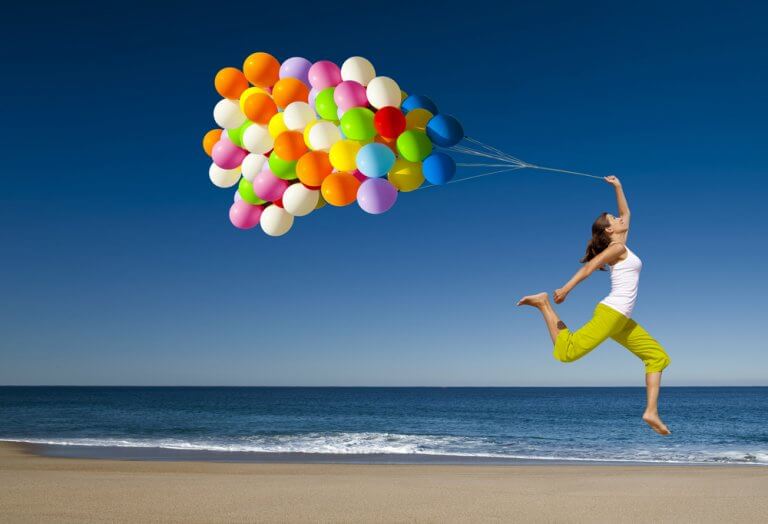 Last Updated on 10 months by Iva Ursano I’m still relatively new to the whole personal development field I think. I started my self discovery and self improvement journey about 4 years ago when I left my last abusive relationship. It all started, really, reading some great quotes to live by that gave me hope… 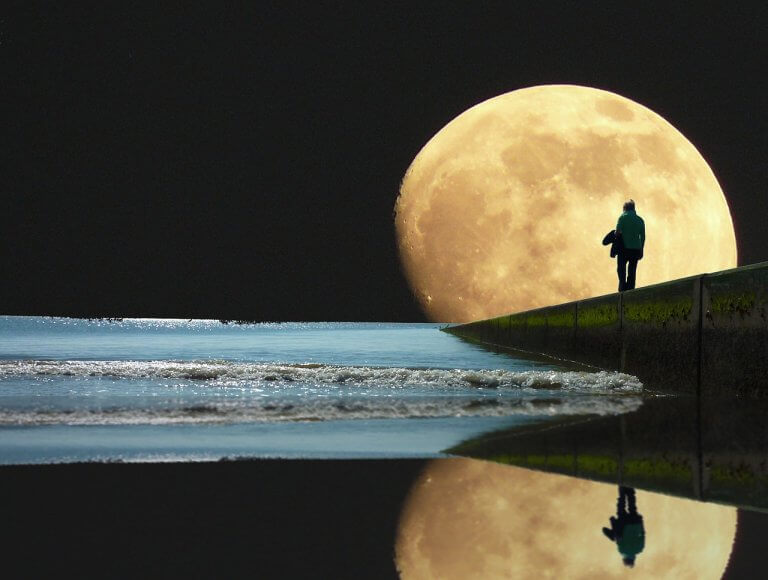 Last Updated on 4 years by Iva Ursano Are you ready for the energies that are gonna come flying your way with this month’s full moon on August 26th? It’s all about love, romance, creativity and dreaming. Sounds like an action packed powerhouse month ahead. Buckle up boys and girls!! You know how much I… 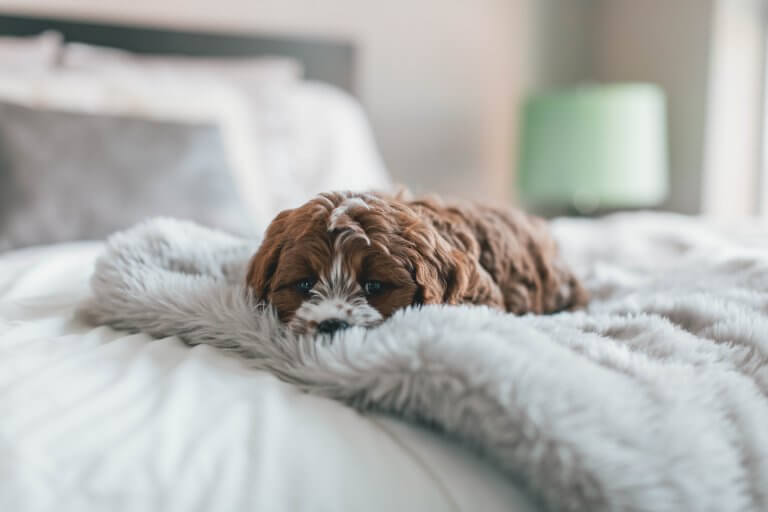 Last Updated on 4 months by Iva Ursano When you are recovering from divorce, dealing with loneliness is definitely an obstacle that keeps you from moving on. We get stuck in this mindset because it makes us feel like we have nobody in the world. But it doesn’t have to be that way. Take a…